COMING SOON TO THE BROADWAY IN EUGENE SERIES

Winner of the 2018 Tony Award® for Scenic Design. A legendary roster of Grammy Award® winners. A visionary director and a Tony® Award-winning design team. One of the world’s most beloved characters. Turn them loose on stage and what do you get? The bold, original musical The New York Times declares, “BRILLIANT!”

“Wonders pour from the stage in a ravishing stream of color and invention” (Time Out New York) as Broadway’s best creative minds reimagine and bring to life the beloved Nickelodeon series with humor, heart and pure theatricality in a neon-sparkly “party for the eyes and ears” (Daily Beast). Be there when SpongeBob and all of Bikini Bottom face catastrophe—until a most unexpected hero rises to take center stage. This “creative explosion” (Broadway.com) is “nothing short of genius” says Theatermania, so bring the entire family to celebrate friendship and cooperation, and learn the power of unity and inclusion.

Get ready to enjoy the “Broadway Extravaganza” (The New Yorker) that New York Magazine calls “effervescent candy-for-the-spirit.” Explore the depths of theatrical innovation in THE SPONGEBOB MUSICAL, 2018 Best Musical winner of the Drama Desk and Outer Critics Circle Awards, where the power of optimism really can save the world. 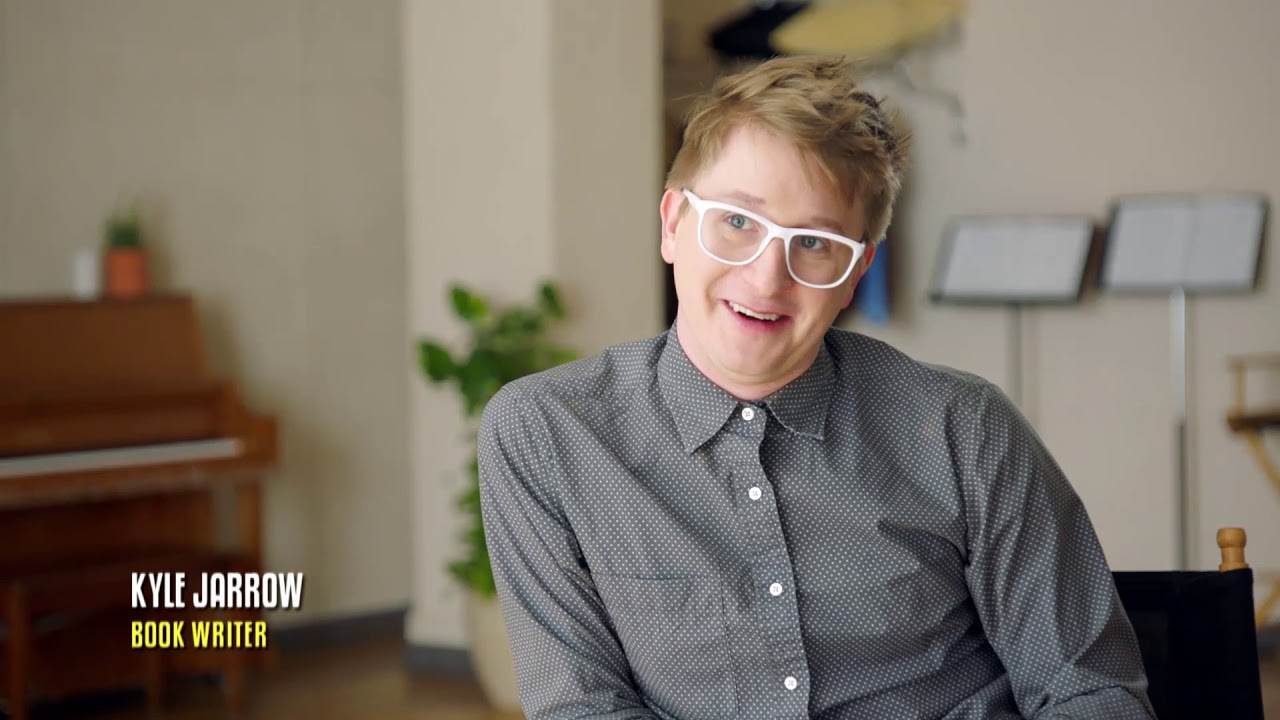